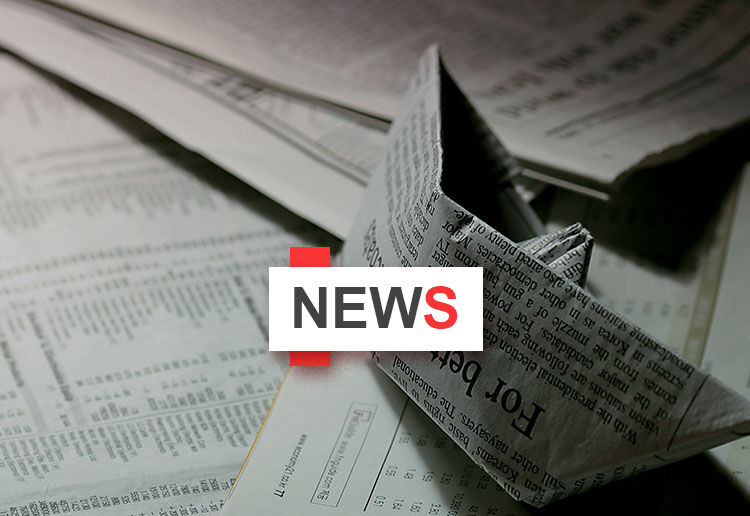 
Housing Will Continue Gradual Climb in 2017
2017-01-10
Fueled by a growing economy, solid employment gains, and rising household formations, single-family home production will continue on a gradual, upward trajectory in 2017, according to economists speaking at the National Association of Home Builder’s (NAHB) International Builders’ Show, held January 10-12 in Orlando, Fla.

“While positive developments on the demand side will support solid growth in the single-family housing sector in 2017, builders in many markets continue to face supply-side constraints led by the three ‘Ls,’ lots, labor, and lending,” said Robert Dietz, NAHB chief economist.

Dietz added that 64% of builders nationwide report low or very low lot supplies; the rate of unfilled jobs in the construction sector is now higher than the building boom; and that acquisition, development, and construction loans for builders—while on the rise—needs to grow faster to meet demand. However, these supply-side challenges are offset by continued economic growth, ongoing job creation, rising wages, and favorable demographics. Moreover, builder confidence is up on the anticipation that the incoming Trump administration will help to lower regulatory costs going forward.

“Regulatory requirements make up nearly 25% of the cost of a new home,” said Dietz. “Given those constraints, it is hard to build a $200,000 entry-level house.” In a possible sign that more millennials are jumping into the market, however, Dietz noted that townhome construction, which can be a useful bridge for millennials to transition to homeownership, is showing growth and now constitutes 12% of all single-family starts.

On the multi-family front, NAHB is anticipating multi-family starts to hold steady in 2017 at 384,000 units, which would be 1,000 units above last year’s pace. While this level is slightly above trend, Dietz noted that this pace is sustainable due to demographics and the balance between supply and demand. Residential remodeling activity is expected to register a 1% gain this year over 2016.

“We anticipate a stronger economy will translate into higher mortgage rates,” said Frank Nothaft, CoreLogic chief economist. “Meanwhile, we expect moderation in 2017 for rent and home price growth, but it will still be higher than inflation, reflecting the tight inventory in the housing market.” He added that home purchase originations should rise 5.7% in 2017, and that the credit risk for home loans is substantially lower than 10-15 years ago.

The biggest housing issue in 2017 will be affordability, according to Nothaft. “Mortgage rates are up three-quarters of a point since last summer and house prices are up,” he said. “That starts to pinch a household budget.”

On the flip side, demographics will be very positive for housing and home sales going forward. “As millennials age from 25-30, that is a big potential base to expand the home buyer market,” said Nothaft.

David Berson, chief economist for Nationwide Mutual Insurance Co., also expects mortgage rates to rise in the coming year, but he said this should not have a negative impact on housing demand. “Higher mortgage rates will be offset by stronger wage gains and job growth, which suggests that housing demand will increase this year,” said Berson. “The question is, how much will supply go up?”

Berson noted that most metro areas across the nation are relatively healthy, marked by solid job growth, mortgage delinquencies down to near normal levels, and house price gains that are strong, but not excessive. A major concern going into 2017, he said, is that demand will exceed supply, which will put upward pressure on home prices.

“If there aren’t enough homes on the market, that will be a problem,” said Berson. “Price gains need to moderate. We can’t have six-, seven- or eight-percent gains. That is not sustainable.” He added such a situation could downgrade many markets from “healthy” to “neutral.”